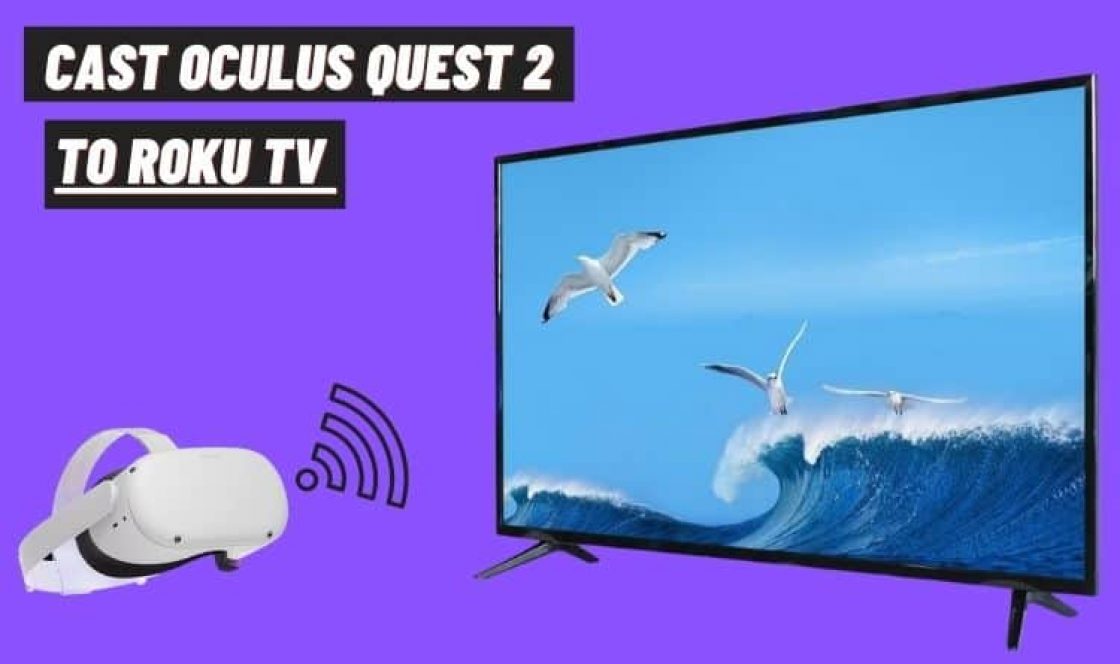 How To Cast Oculus Quest 2 To Roku TV (Chromecast, SamsungTV and Cable)

It’s great to stream your VR headset to another device, which makes using the headset a more social experience by letting people see what is happening.

The one drawback of doing this is that the process is often tricky to understand and can be confusing.

We have the perfect guide for you if you’re one of the many people dealing with this problem.

So, how to cast oculus quest 2 to Roku tv? By using many workarounds, here we’ll show you casting the Oculus to a Roku TV.

How To Cast Oculus Quest 2 to Roku TV

A strong WiFi connection near both devices is the first requirement for casting your Oculus Quest 2 VR headset to a Roku TV. Please make sure the Chromecast app is installed on your Roku TV and that it is updated. Additionally, you can use the HDMI port on the Roku TV to connect your Chromecast device.

The first step after getting everything ready is to turn on your Roku TV and Oculus Quest 2 so you can connect them to your WiFi. Make sure you download the Oculus app on your smartphone, then follow these instructions:

Also, check our gudie on Tizen VS Android TV: A Detailed Comparison

How To Cast Oculus Quest 2 To Roku TV Without Chromecast

Play Video about How To Cast Oculus Quest 2 To Roku TV (Chromecast, SamsungTV and Cable)

You have a few options if you want to cast your Oculus Quest to a TV without Chromecast.

Using AirPlay is the second method. Due to a built-in function, you may wirelessly stream content from an iOS device to a compatible TV. Open the AirPlay menu after connecting the Quest to the same WiFi network as your iOS device. Start streaming from here by choosing the Quest as your AirPlay device.

Using a casting app from a third party is the third method. You may use several apps you to stream content from your Quest to your TV, including VLC for Android. On your Quest, download the app, install it, and follow the instructions.

Whichever method you choose, you’ll be able to watch your Quest content on a big screen right now!

To cast Oculus Quest to your TV:

How to cast Oculus to Samsung tv 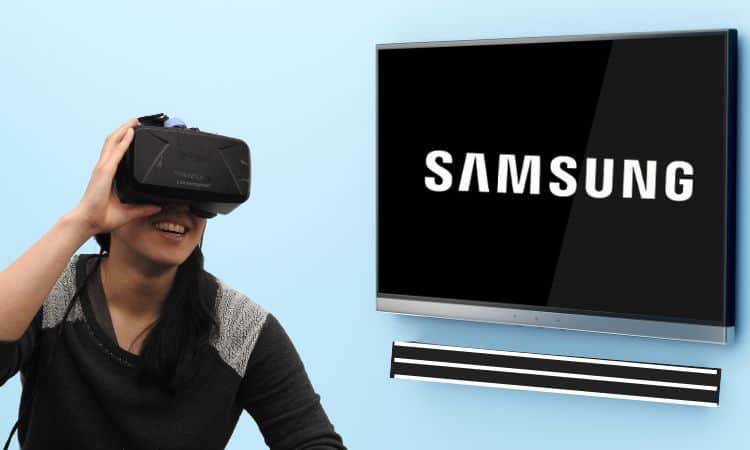 Depending on your device type, there are different ways to cast your Oculus Quest 2 to your Samsung TV.

Here are the detailed instructions for casting using Airplay.

You should ensure the Oculus app is downloaded and installed on your Apple device before starting. The following steps are simple after that.

Also, check our guide on the Webos VS Android TV: A Detailed Comparison

Also, check our guide on the LG VS Vizio TV: A Detailed Comparison

How To Connect Oculus Quest 2 to TV With Cable 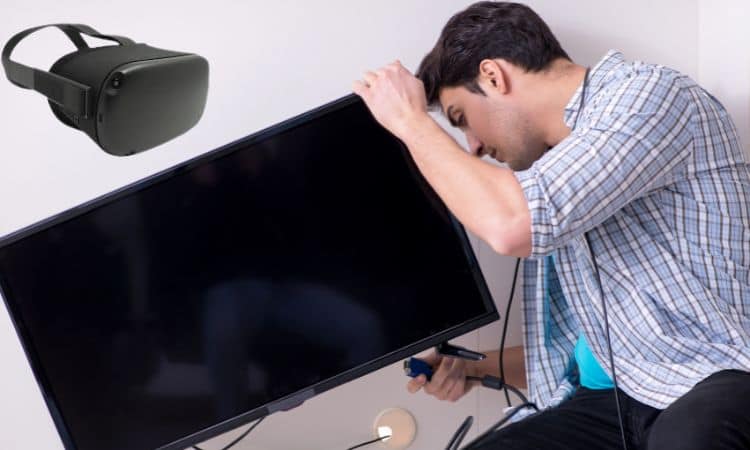 A PC, phone, or external sensors are unnecessary for the Oculus Quest 2 to function as a stand-alone VR headset. You put it on and start watching virtual reality movies or playing games. But what if you want to share your VR experience with others? Can you connect your TV to the Oculus Quest 2?

To put it shortly: Yes, you can. To have the best experience possible, we will show you how to connect your Oculus Quest 2 to a TV and what cables and adapters you’ll need.

To connect your Oculus Quest 2 to the TV, you’ll need the following:

Also, check our guide on the Hisense VS Samsung TV: A Detailed Comparison

1-Turn Off Your Oculus Quest 2

Make sure your Oculus Quest 2 is off before you start. To do this, hold down the power button on your headset for a few seconds until it turns off.

You must link your power adapter to your Quest 2 using the Elite Strap with Battery. Take the power adapter and connect it to the strap’s port. Then, plug the adapter’s other end into the available outlet.

4-Turn On Your TV

Turn on your TV now that everything is connected. To see the display on your Quest 2, ensure it is set to the correct input.

5-Turn On Your Oculus Quest 2

Casting different content using your Oculus Quest 2 is an immersive experience, especially for VR fans. To enjoy VR content with realistic graphics, you must connect your Oculus headset and Roku TV to the same WiFi network. Additionally, your Roku TV must be compatible with Chromecast and its devices.

Hence, this article shouldd assist you in how to cast oculus quest 2 on Roku tv.

If your Roku TV does not support Chromecast, you still have an option of casting and mirroring content to your Roku TV using your Android phone. Only make sure both of the devices are compatible with your phone. 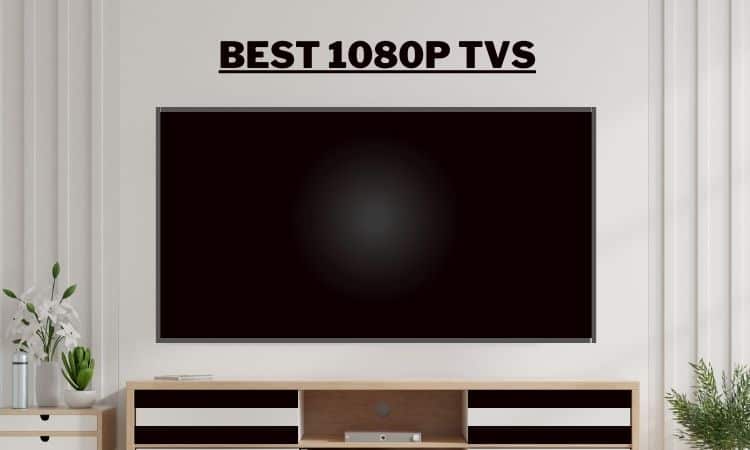 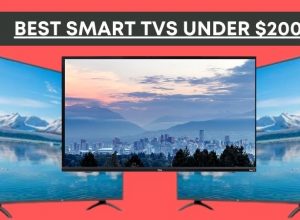 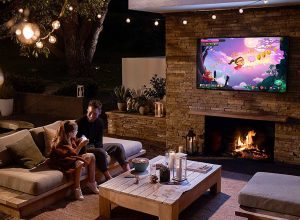 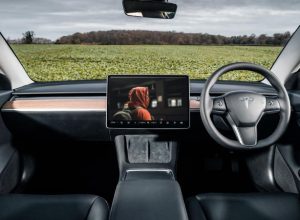 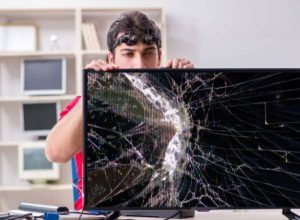 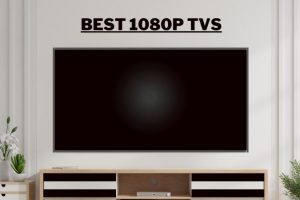 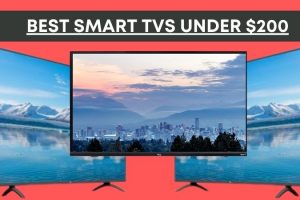 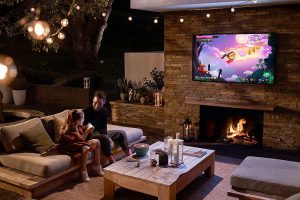